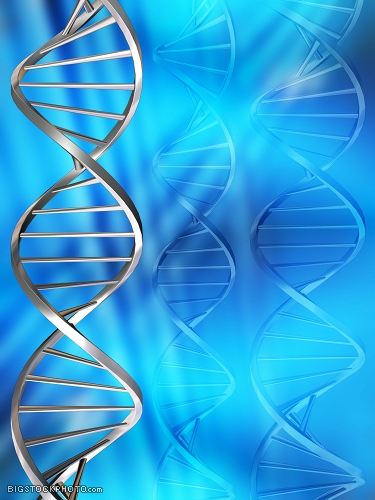 In my estimation, modern science is not in a happy place.

I contend that the modern image-driven approach to science is undermining science education and has created a politically charged environment for scientific research. The politicalization of research has a detrimental effect both on the study and outcome of scientific research.

The Hollywood movie struggle resolves in a scene with sensational special effects.

Real science, however, is not a Hollywood movie. Real science is the application of logic and reason to the study of nature.

The classical scientist begins a career with an intensive study of a subject. The working scientist spends a career making extremely careful observations of nature recorded as accurately as feasible. The scientist proceeds so that each step can be repeated and confirmed by colleagues. During these studies the scientist is continually making, testing and revising logical propositions.

The modern image-driven approach to science has evolved through attempts of pundits and politicians to associate the good name of science to their political ideas. This impulse seems particularly strong on the left which dreams of a scientific socialism.

Rightwing kooks are not immune to posing their beliefs as scientific.

Neither good science nor bad science is unique to any political party. Ideally, science is apolitical. A properly trained scientist would attempt to weed out distortions created by politics.

A repeated theme of the image-driven portrayal of science is that there is some sort of fundamental conflict between ethics (i.e. religion) and science. Anyone who engages in an authentic study of either the history of science or who thinks deeply about science is likely to reject this prototype as absurd.

Historically, one finds that science evolved in the Western tradition and that many of the greatest thinkers in this tradition had very strong ethical standards and deeply held religious beliefs. For that matter, it is the strong ethics inherent in good science that drives the political desire to have the term "science" associated with one's ideology.

On the thought side of the equation. When thinking about science, one is likely to realize that science is not nature. Nature exists regardless of what we think about it.

It is not our thinking that the earth is a sphere that makes it a sphere. It is even possible that the earth is not a sphere. It appears spherical because of our human perspective. After all it is possible that the universe is just one long string of dots and dashes in the great supercomputer in the sky. The spherical nature of the earth might only be apparent to human perspective. A multidimensional creation might see something different.

The purpose of science is the betterment of mankind.

If science exists for the benefit of mankind; then one is apt to conclude that studies which are directly harmful to mankind should not play a role in science.

At its very core, science is a human-centric ethical debate.

The Coalition of Americans for Research Ethics

The Coalition of Americans for Research Ethics is an effort to confront the image-driven politics that has many denying the nature of science. The center asks that researchers engaged in biomedical research apply the Hippocratic oath to their work. This oath asks of the researcher "to help, or at least do no harm."

The site is a strong proponent of adult stem cell research.

Not surprisingly, this ethical approach to biomedical research is likely to result in greater benefit than the "ethics-free" research touted by the pundits. We realize this by thinking through developmental process.

The ethical research is where science will find the technologies that benefit mankind.

Science is the Ethical Debate

Pundits and politicians have invested a great deal of political effort into promoting the image that evil religions are trying to hamper the evolution of science by claims that human embryos are human, and that the persecuted scientists would be able to cure all disease and give us eternal youth if it were not for the reactionaries.

The truth is that embryos are cells that would develop into unique individual humans if implanted in the uterine wall.

Quality science is an inherently ethical pursuit. The appearance of conflicts between ethics and science often indicates that our method of thinking has gone off course.