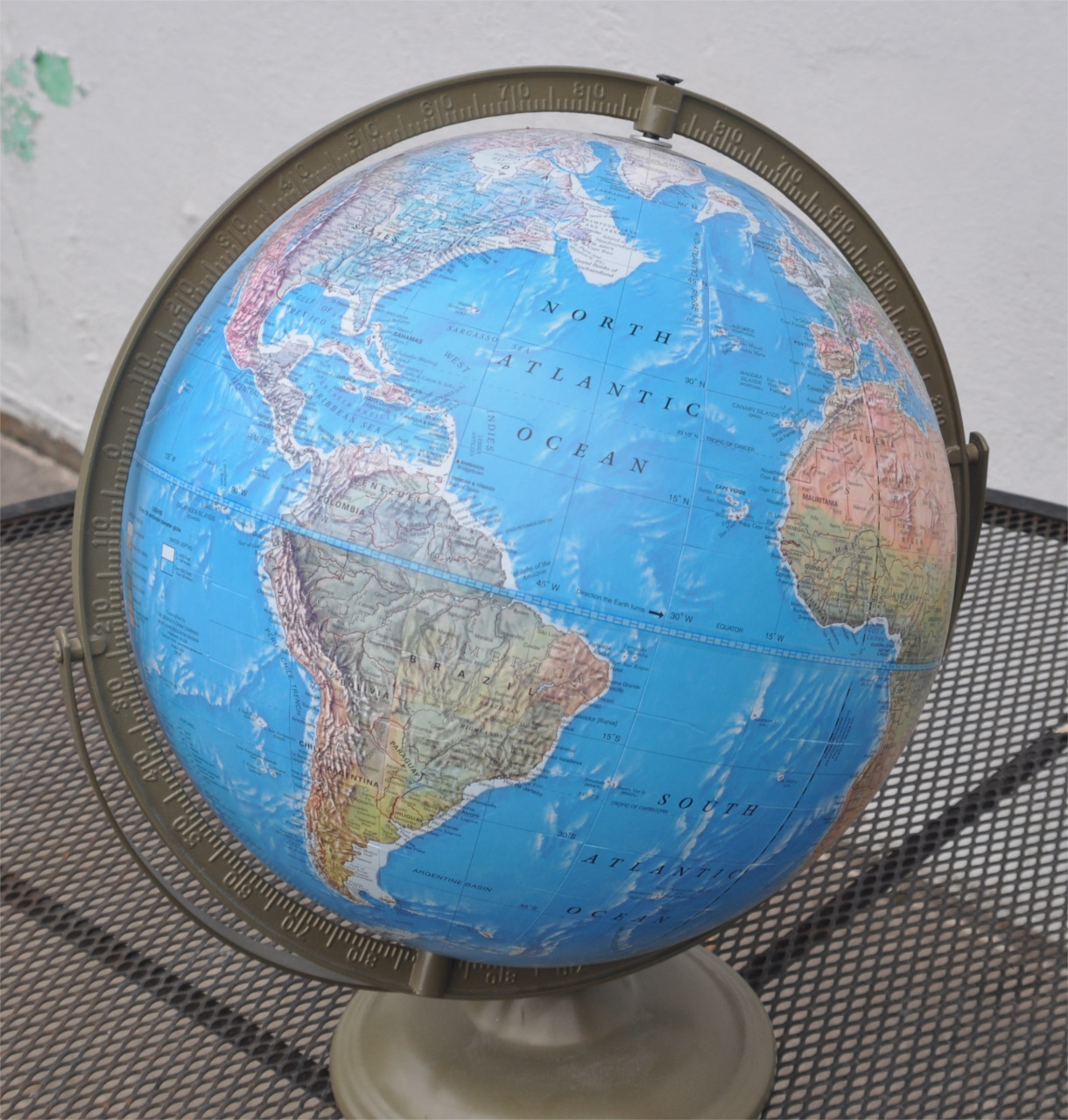 I believe that the World Wide Web is more interesting than social media sites. Social media sites constrain their users. The web at large allows developers full control of their creations. More importantly, the web is the ultimate distributed platform in that it allows billions of independently owned web sites on different servers to coincide.

The best way to do this is with web site reviews.

There is currently a bitter feud between SteemIt and Hive. A corporate raider took over SteemIt and stole funds from the developers of SteemIt.

I side with Hive in the dispute. However, I wish to point out that most of the world is beyond our control and so we must learn to deal with groups that we do not like.